About The Challenge Walk

The Bishop’s Castle Challenge Walk has been running since 2014 and has raised thousands for charity. And it’s not just for walkers, runners are welcome too. It only costs £10 to register and you will receive an information pack on receipt of your registration. 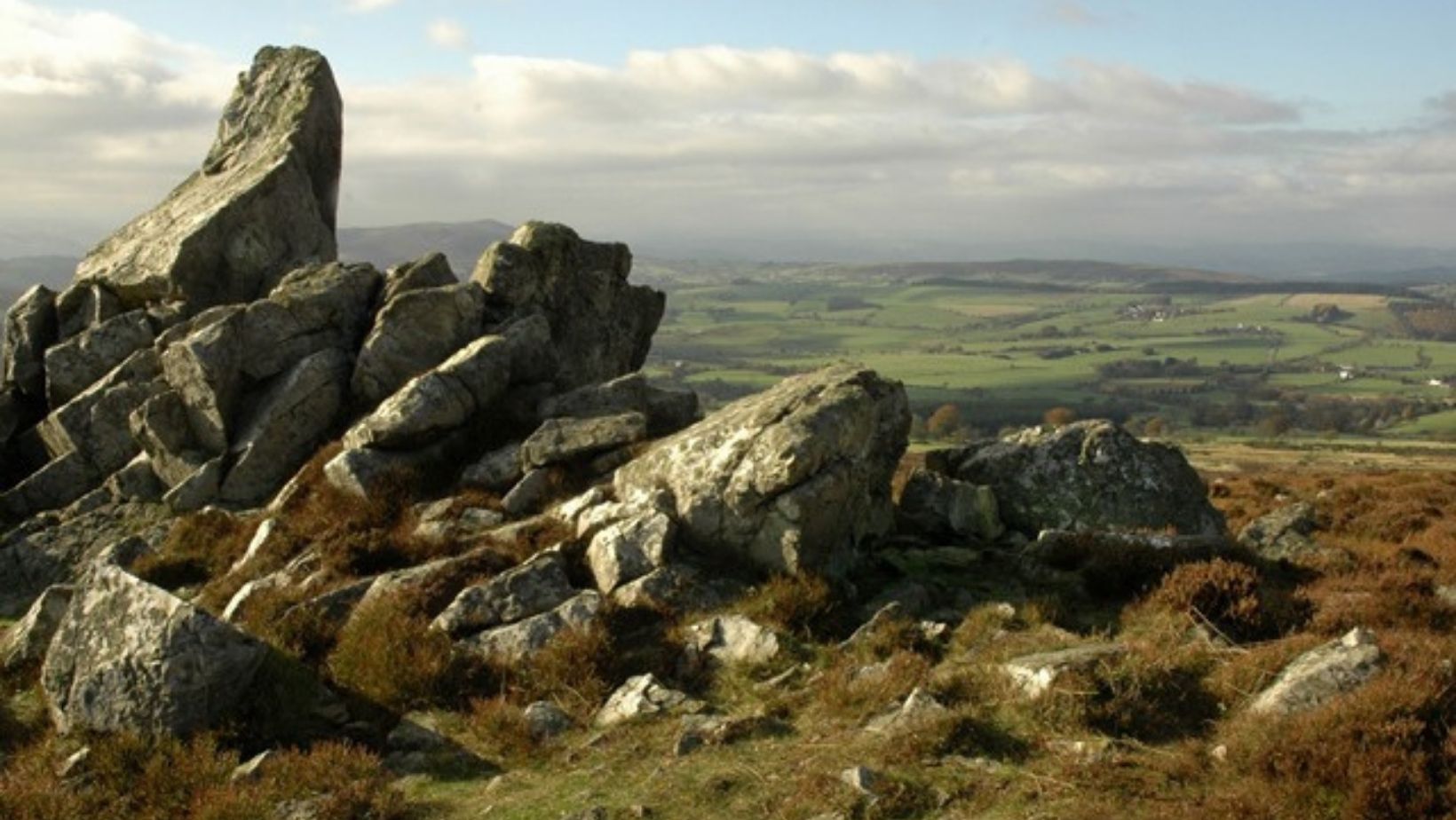 What You Need To Bring

There are NO refreshments provided on the Challenge Walk and there is nowhere en-route to buy provisions, so please bring your own.

What You Need To Know

Once you register and pay the £10 fee, you will recieve a confirmation email and your information pack.

The walk started to raise money for the newly opened Town Hall. It was re-opened after a major restoration funded largely by the Heritage Lottery Fund. Then the 18th century Grade 11* listed building was to be run by a new charitable trust which had few resources and little experience of running such a centre.

The Challenge Walk attracted about 200 runners and walkers and was always meant to be a challenge – no way markers and little support on the ground. But it did provide a half-way lunch venue and refreshment stops at a quarter and three quarter distances. There were always six clipping points for walkers to prove they had indeed climbed the hills – 4000ft ascent, and done the distance.

Due to the pandemic, the walk was not organised for two years and it was uncertain whether it would ever restart. But with an excellent cross-border route and route description, it was agreed that we would run it for 2022, but with a difference.

Walkers, (& runners), will be on their own during the weekend of August 20th & 21st, to do the 24 mile walk as they please. There will be six clipping points and a certificate for all who make it.

For information or help before the walk, please contact
Jane Carroll: jane.carrol@gmail.com or 01588 638467
Or Glynn Roberts: glynn.roberts@mac.com
Emergency telephone numbers
during the two days: 07966 720006 or the Town Hall
01588 63002
For more information about the area what to do, where to stay and places to visit, go to:
www.bishopscastle.co.uk/tourism
For more information about the Town Hall go to:
www.bishopscastletownhall.co.uk
Shopping Basket